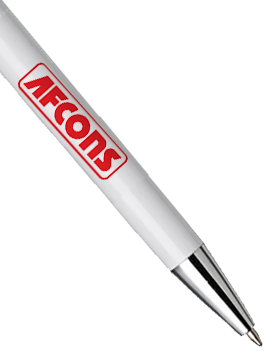 Strategic Knowledge Management has given Afcons consistent global recognitions,
and, our target is to become a Knowledge Enterprise, 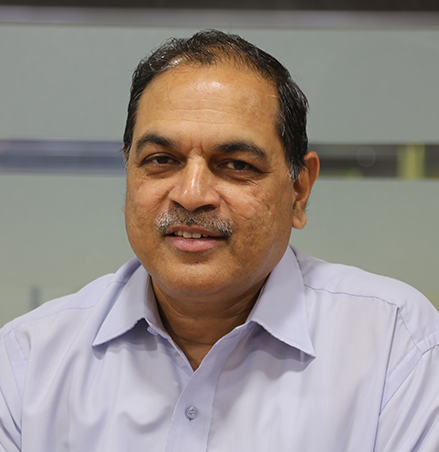 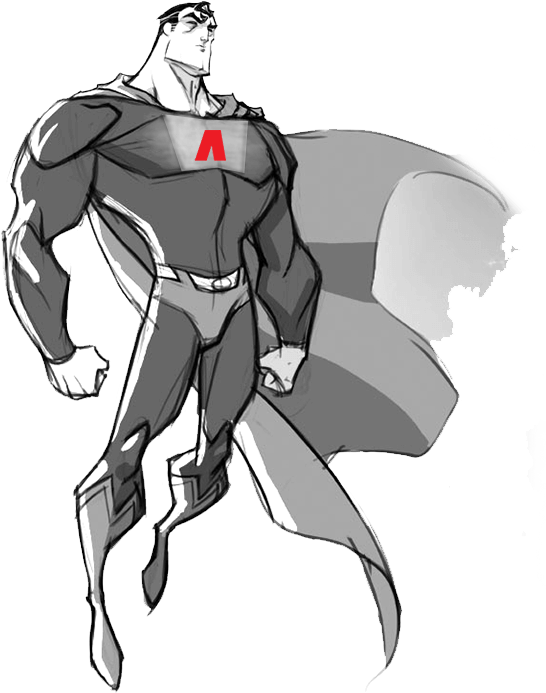 Back in December 2015, when the floods in Chennai ravaged the city, there were
trying times in the waiting for Chennai Metro project team too. While the TBM
was getting assembled at Egmore Metro Station, flood water was fast filling up
the shaft and soon the machine too. That’s when the TBM team
sprung into action and achieved what many would have thought
was impossible. Read how T Manoharan and his brave team
saved the TBM and tunnelling from the disaster! 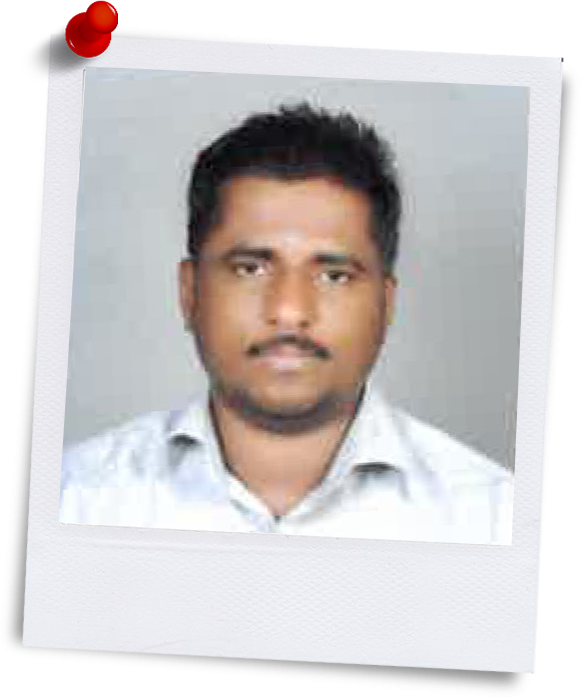 Afcons is constructing, arguably, the biggest bauxite export handling facility in Guinea. The project is for Guinea Alumina Corporation (GAC). Afcons has assembled and installed the heaviest car dumper and stacker reclaimer in the West African country till date. 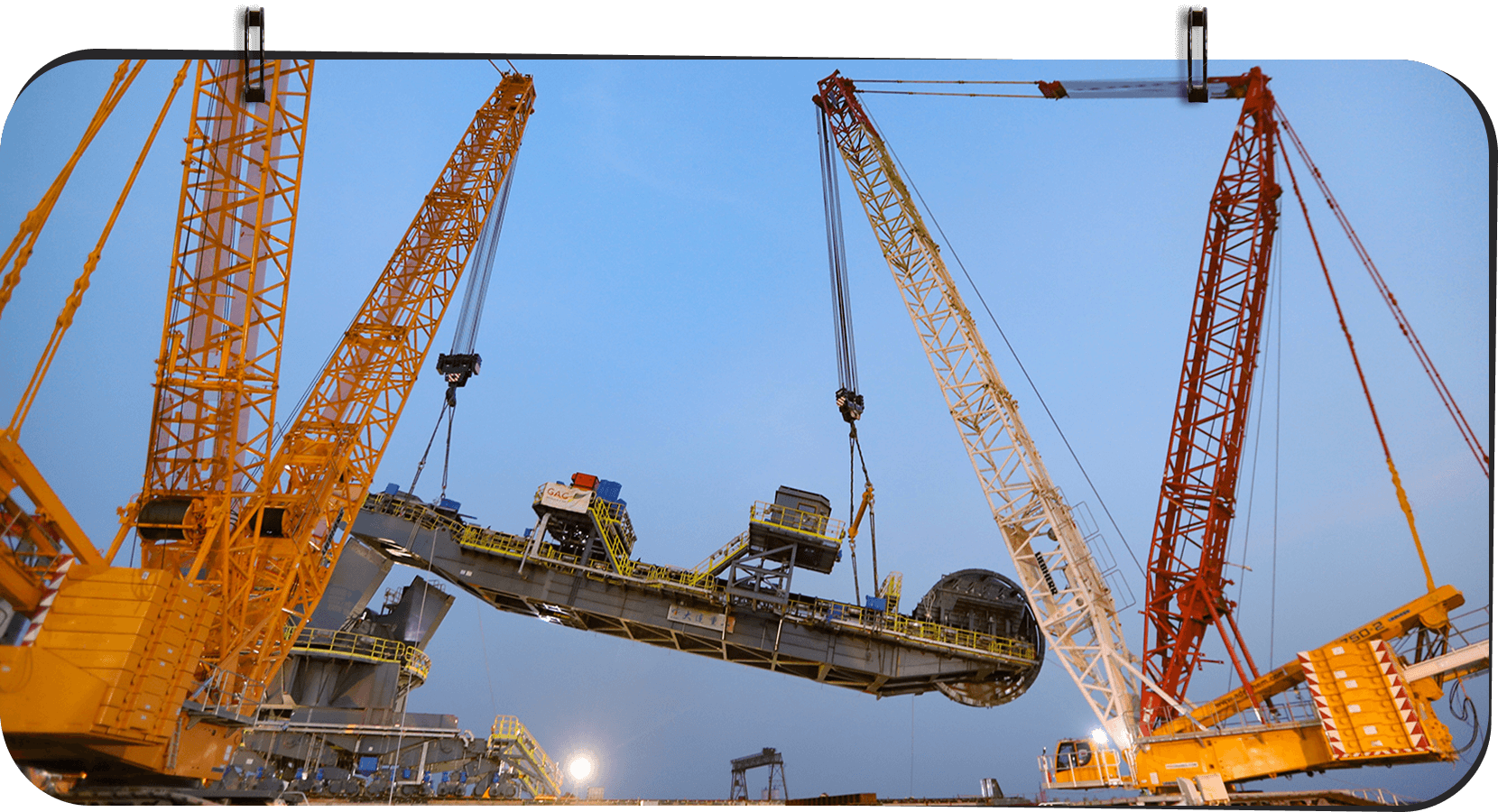 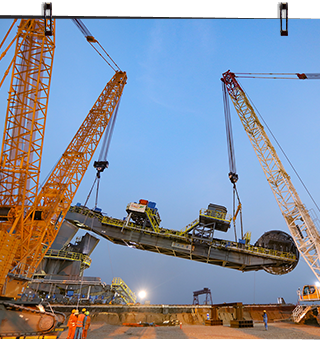 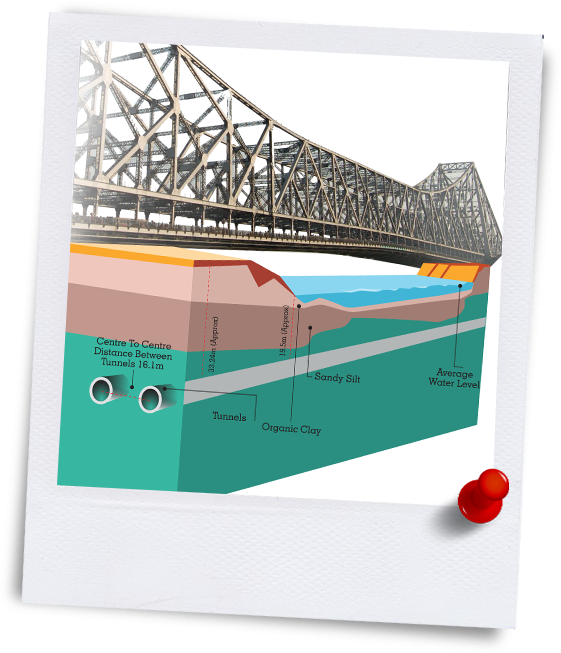 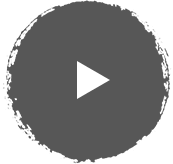 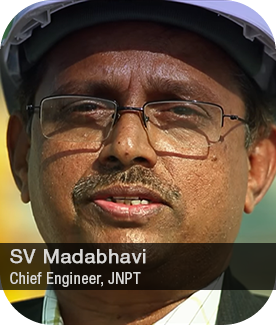 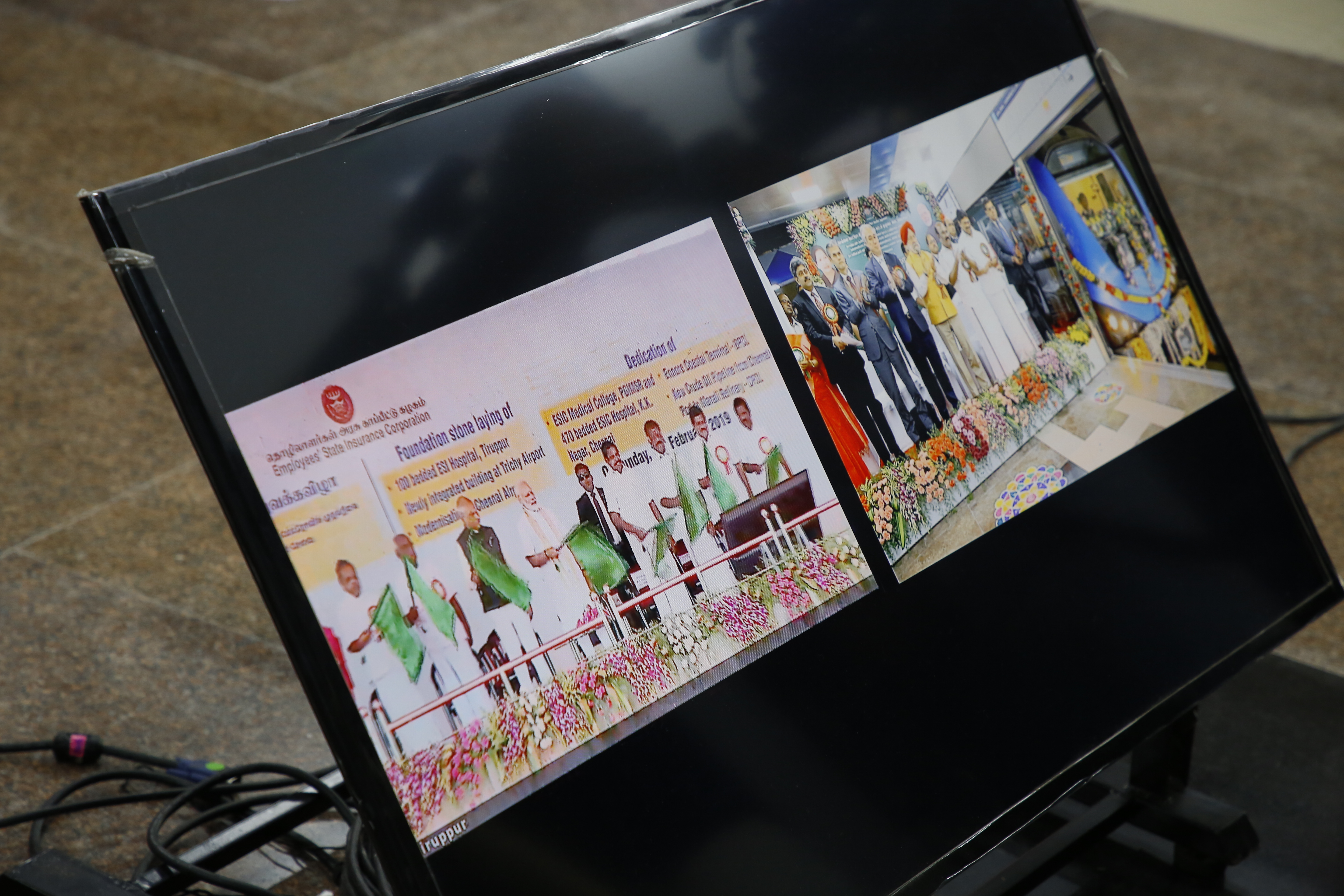 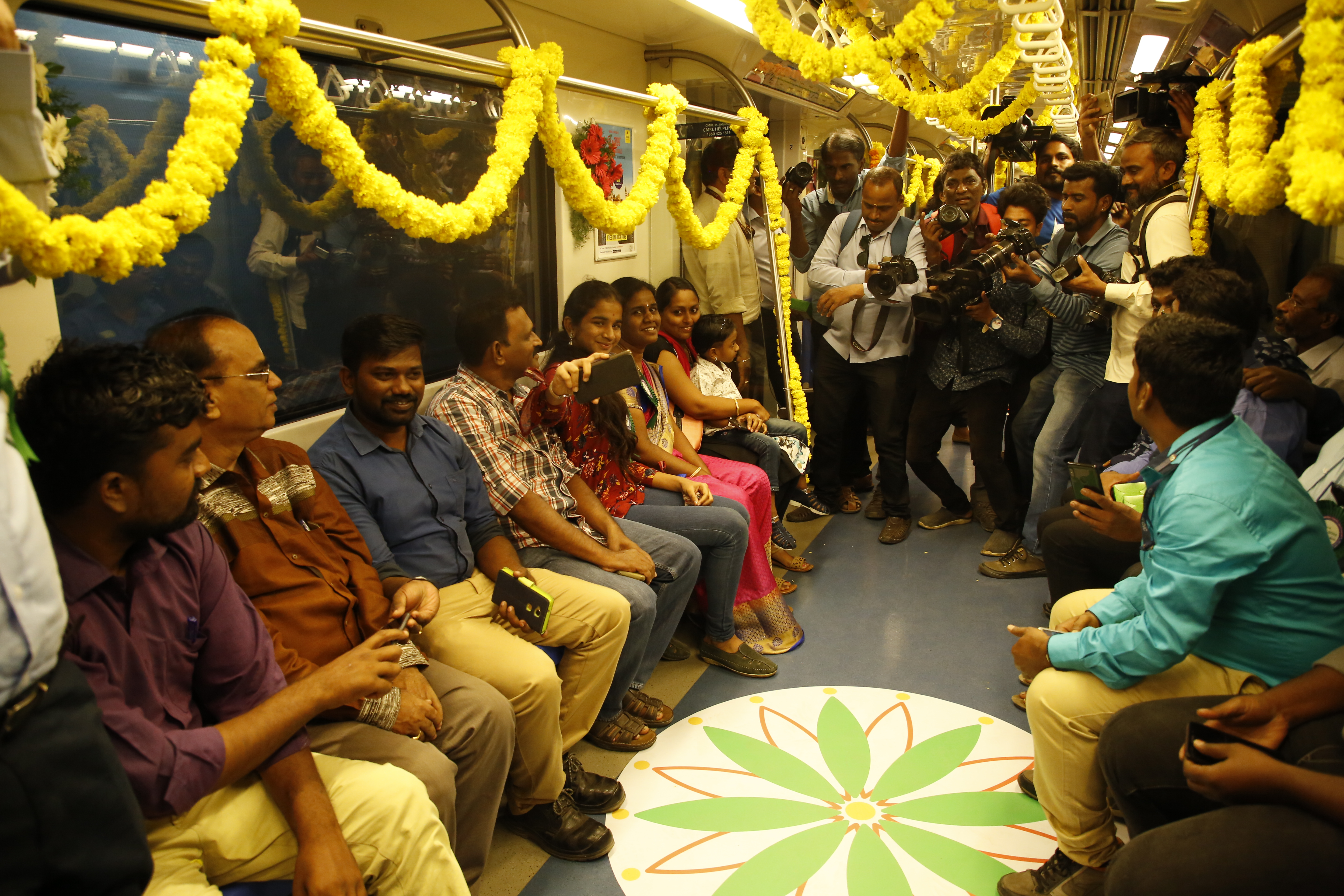 With this, the whole of the 45-km phase-I (Washermenpet to Teynampet DMS) is now operational in Chennai 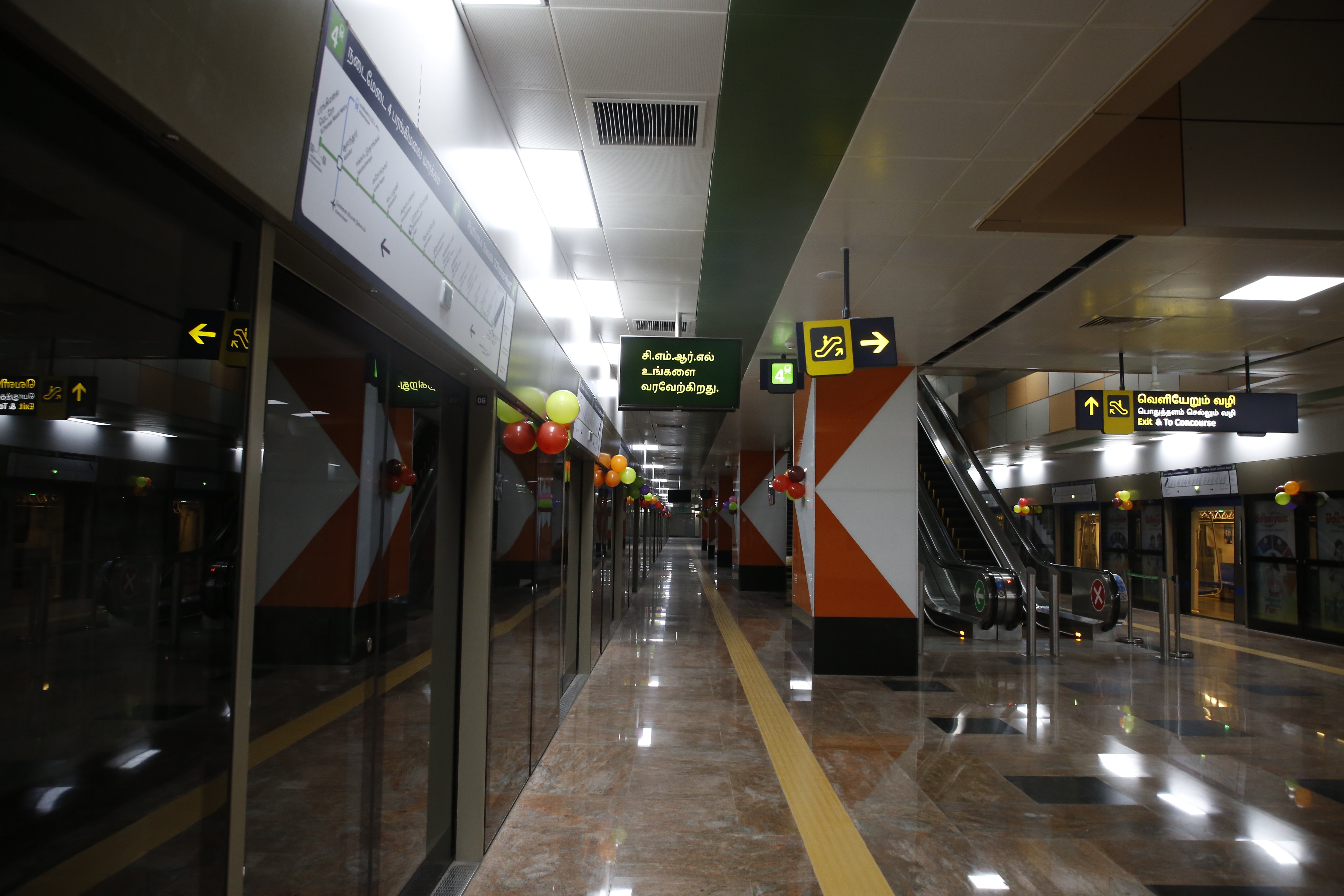 Afcons has constructed five underground stations, one shaft, and associated twin tunnels for this project 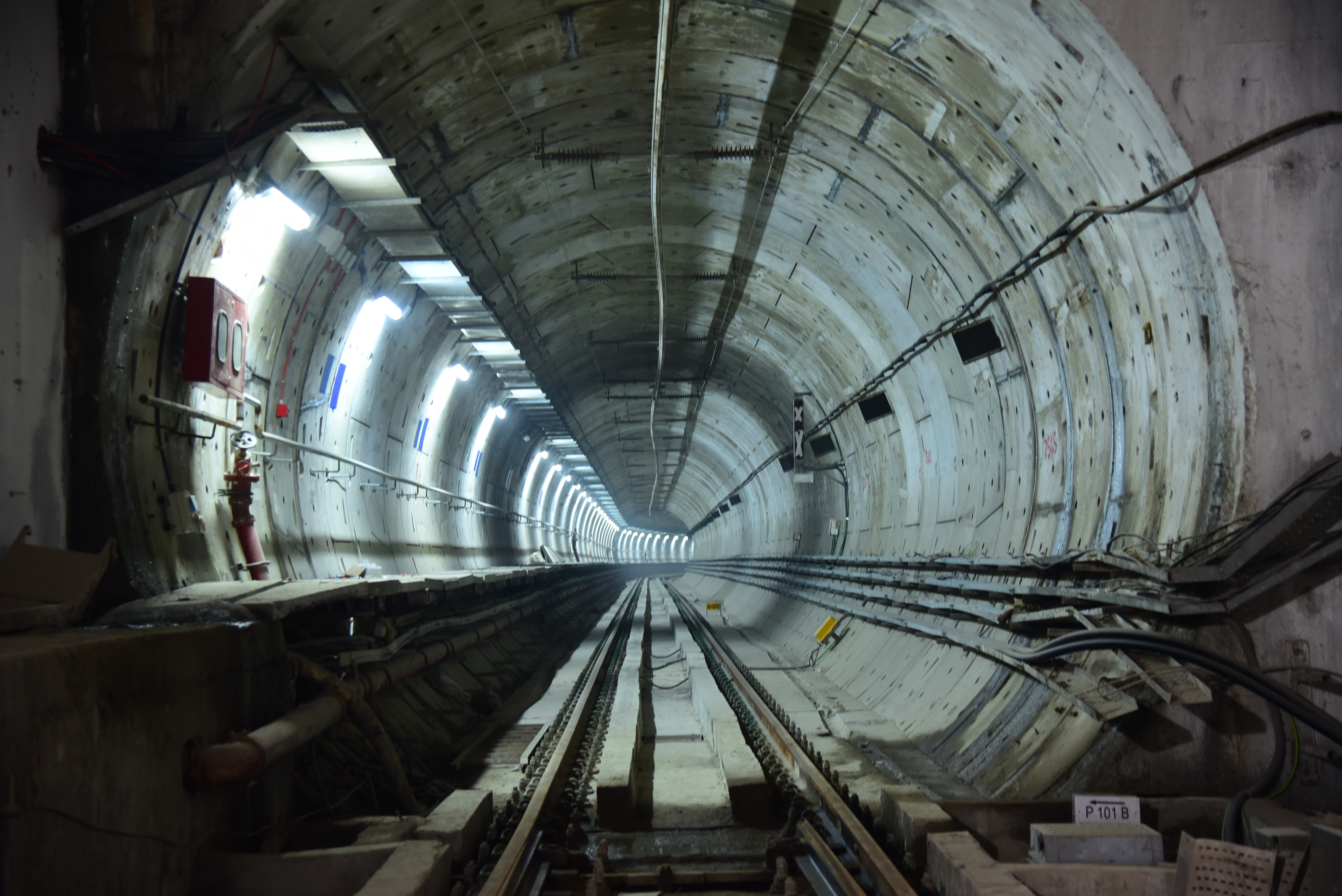 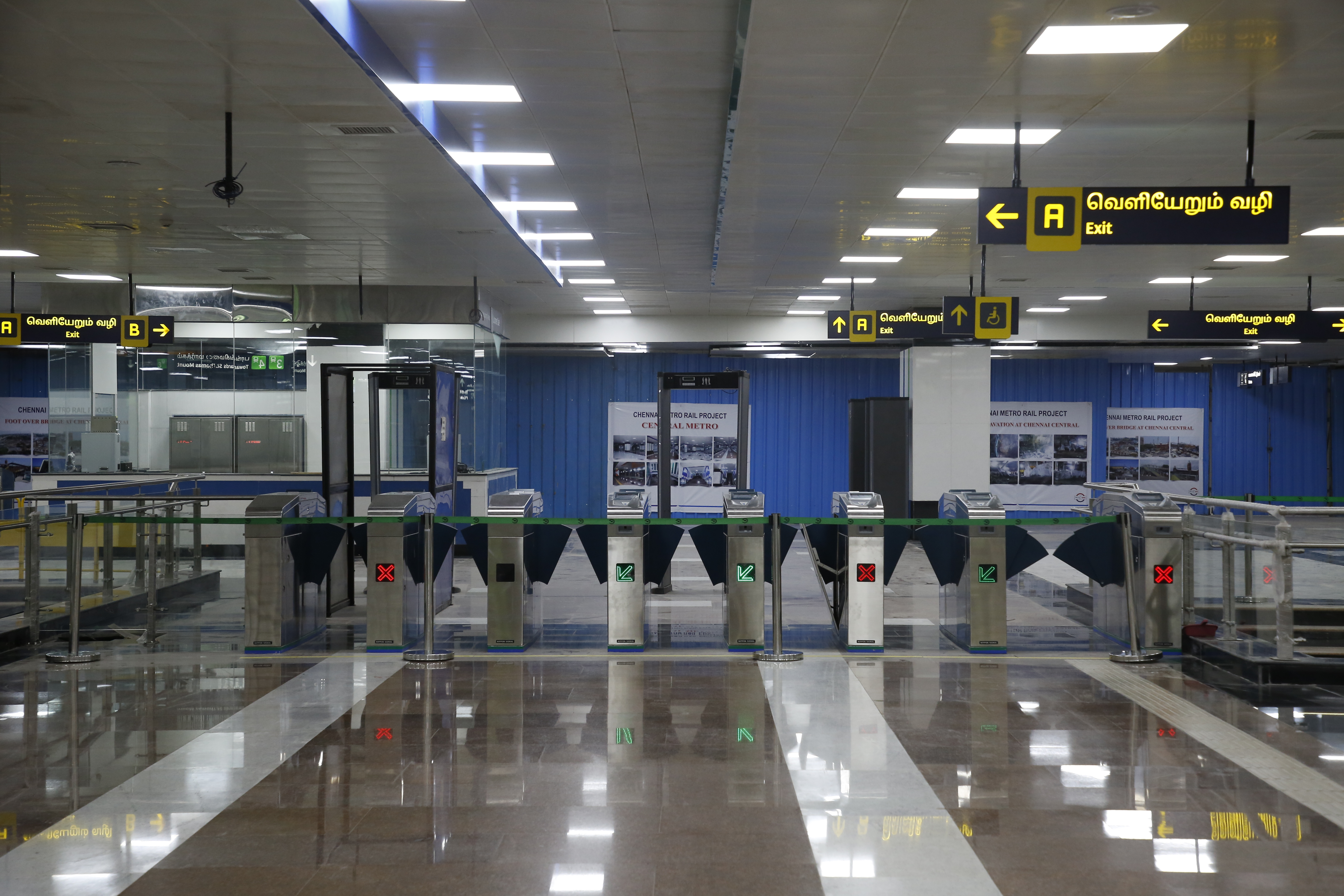 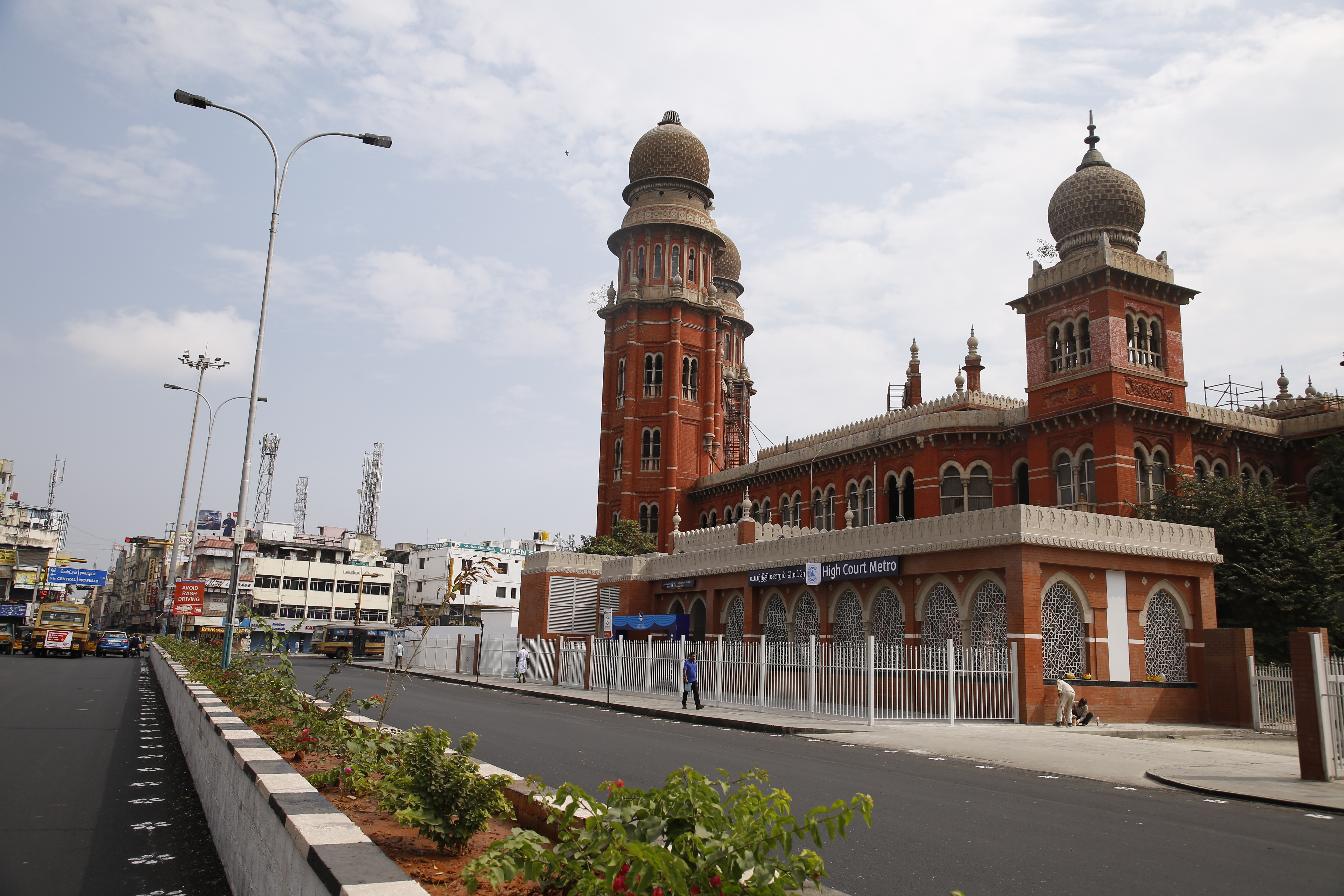 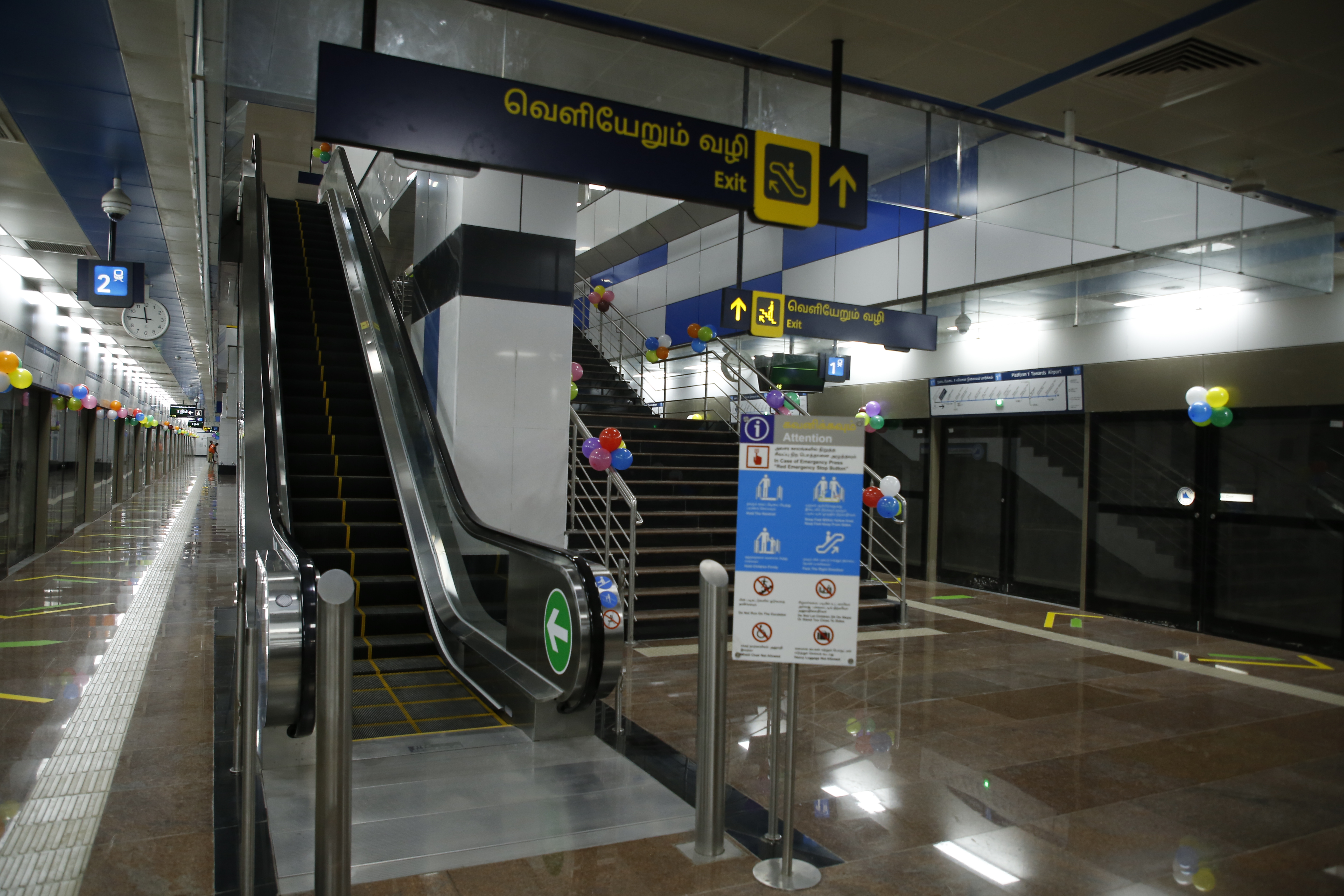 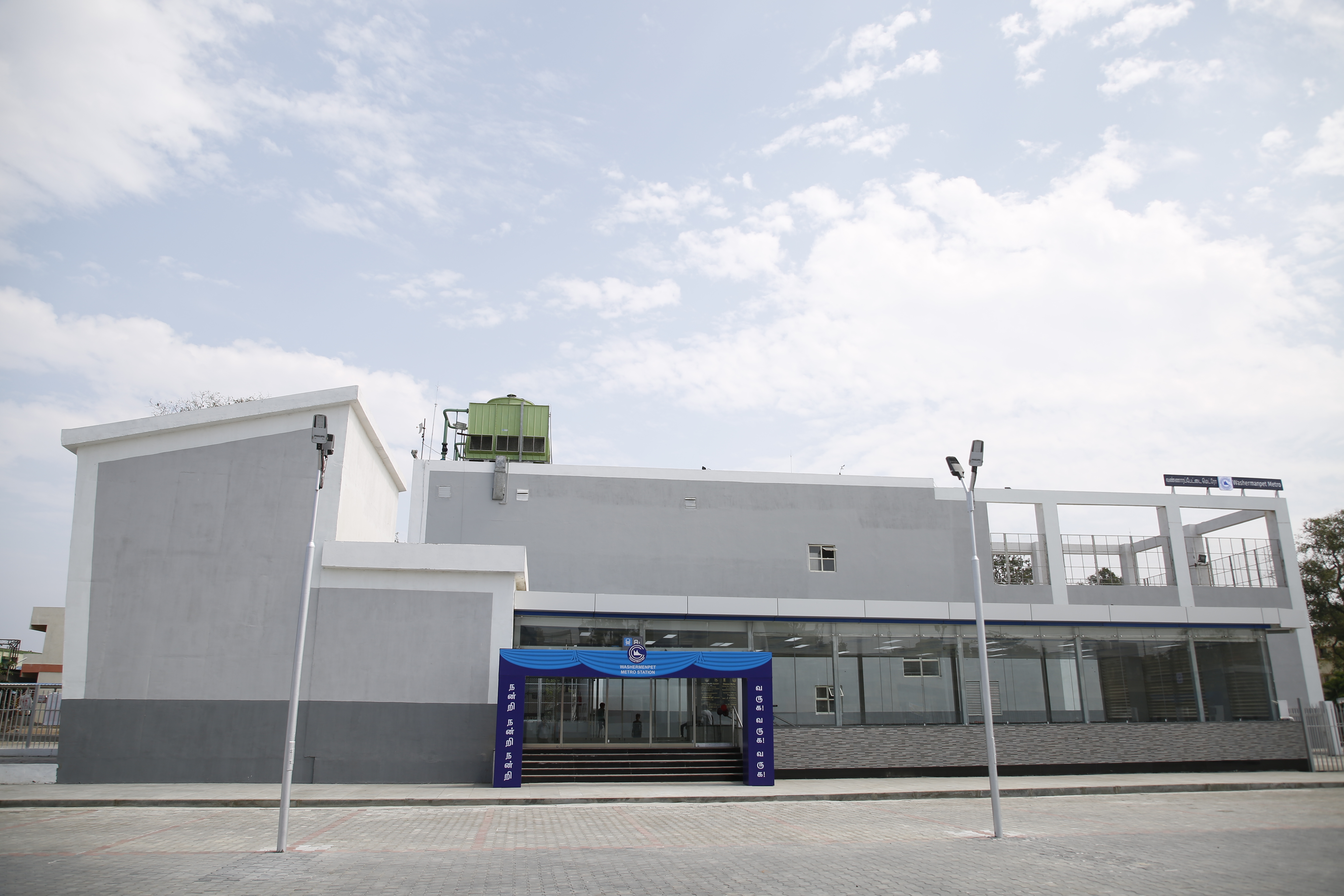