The fastest and the greenest

Afcons is proud to be a part of Nagpur Metro which is touted to be the country’s fastest and greenest Metro project so far. In over 41km of elevated Metro network in the Orange City, Afcons is constructing over 17 km viaduct along with the critical Sitabuldi Interchange Station, which is almost 41 per cent of the entire project.

Reach -3 of Nagpur Metro, which is ready for inauguration, was completed by Afcons in a record period of 28 months. Reach -3 is the east-west corridor with 11km of elevated viaduct. 370 spans were launched in just 20 months with a record peak progress of 30 spans in a single month.

A total of 3456 segments were cast in 20 months which is a rare feat in any Metro job in the country. Also, the critical Sitabuldi Interchange was made operational for north-south and east-west corridors in a record time of 20 months. 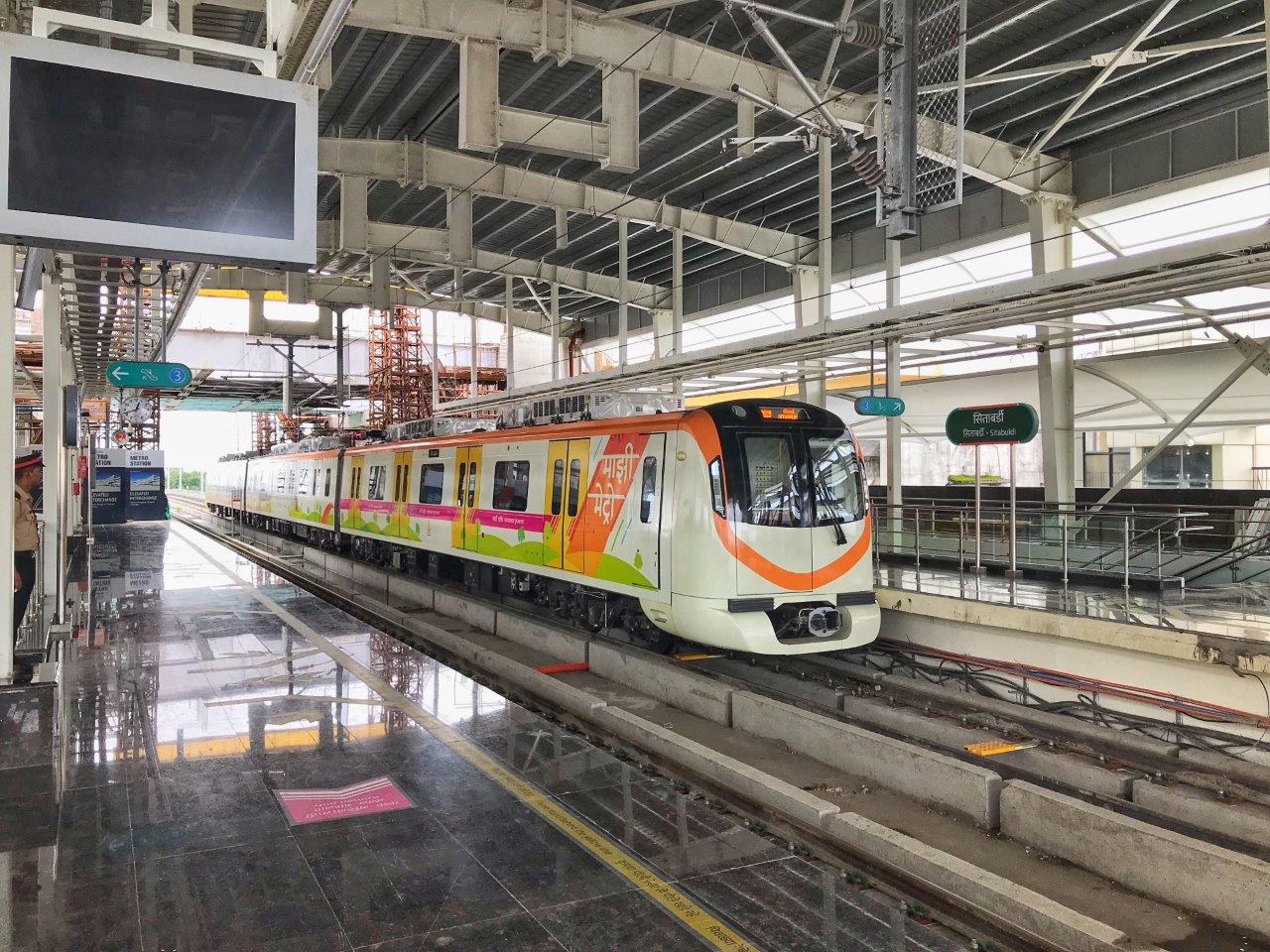